Skip to main content
The explosion of tyres, the scream of blowers, the unmistakable roar of the mightly V8 engine...This is the world of Grunt Files; the lifestyle that revolves around tuff, fast cars. The world of Burnouts, Drag Racing and Muscle Cars. Relive the glory days of Grunt Files with the entire collection available to watch anytime, on any device. 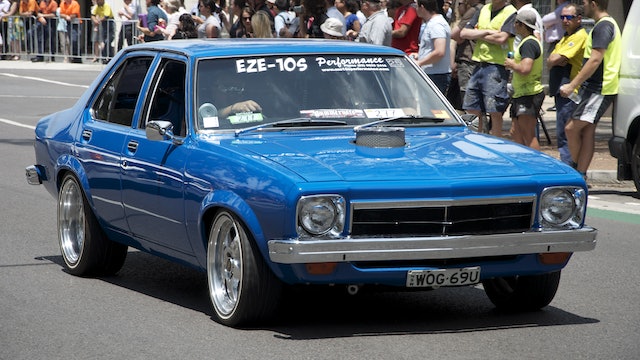 When a car-show becomes an icon, a household name, then it becomes more than a car-show.

Summernats has achieved this and more…

Every January the pilgrimage is on to the Nation’s capital, Canberra, home of one of the world’s most prestigious car-shows… Summernats.

Sure there’s the dyno and all the usual driving events, and the Cruise Track right around the venue is cool, but Summernats is so-much more.

Car builders pit their skills against the best in the world to compete for an invitation to the Top 60 Elite Pavillion, and ultimately, the chance to become the Summernats Grand Champion.

Others prefer to test their mettle on the burnout pad – the gladiatorial arena where only the toughest survive. To the victors come the spoils, the bragging rights that can only come from winning at the ‘Nats…

And for the spectators, where-else would you be? A chance to get up-close and personal with some of the finest custom cars in the world, an opportunity to witness some of the best burnout action, and the party…

What’s that? What Party?

Lucky… Grunt Files was there to capture all the action, the show cars, the burnouts, the cruisin’… And did we mention the Saturday night party? 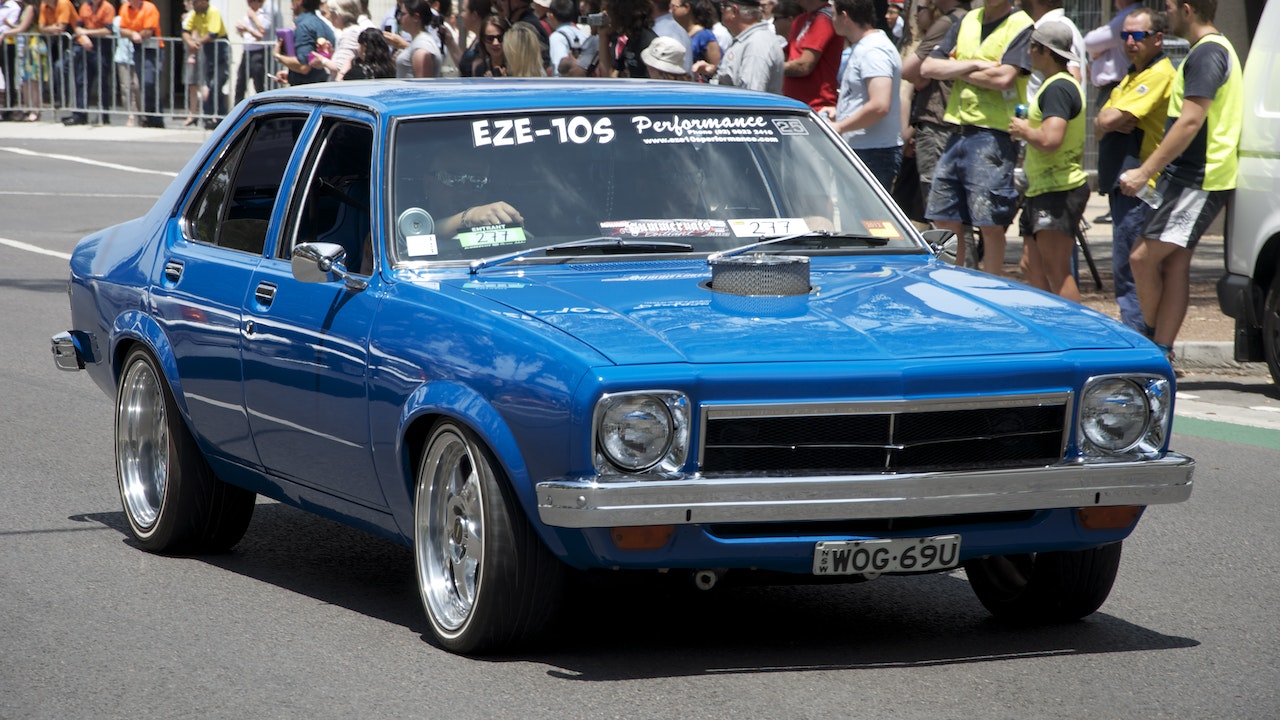